​KOINDU SHALL RISE AGAIN Compiled by: Dr. Paul Fallah Wandalachi Nabieu-KISDO CHIEF ADMIN On Sunday, 11th June 2017, the Koindu town, Kissi Teng Chiefdom, east of Kailahun District was stormed by a high powered delegation from the three countries of the MAKONA BASINE (Sierra Leone, Guinea and Liberia) to attend a Post Ebola Thanksgiving Service and Unveiling of the Memorial stone site for the Ebola victims. This occasion was organized by the United Christian Evangelical Fellowship International. In attendance were The Hon. Vice President of Sierra Leone, Ambassador Dr. Victor Bockarie Foh, The vice president of Liberia, Mr. Joseph Nyuma Boakai and representatives of the Guinean Government led by the District Commissioner of Nongoa, Capt. Laye Naite. 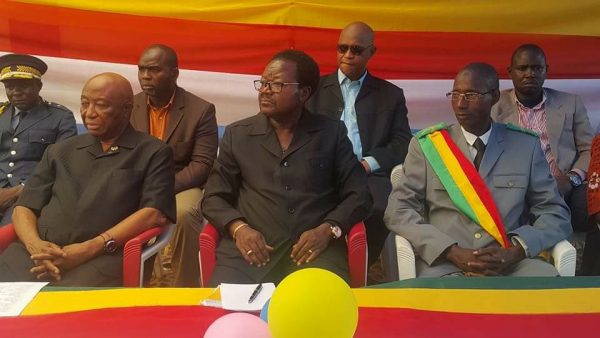 ​In his remarks, the Sierra Leone vice president thanked the church for their initiative. He further stated that he is in there with the kissi people as they memorialize the loss of their loved ones. He praised the resilience of the Makona people in defeating the deadly Ebola Virus. However, he warned against complacency and urged the people to learn from the mistakes which led to the spread of the virus.
Dr. Foh further echoed the Government’s commitment in developing Koindu Township which was once the international hub for trade in West Africa. He declared that the poor road network in the Region will soon be addressed, as this is a major concern to the three Governments of Guinea, Liberia and Sierra Leone. On behalf of the government, Ambassador Dr. Victor Foh donated a brand new 5KVA Diesel Generator to the Community Radio Station, Radio Kissi Bendu in Koindu. 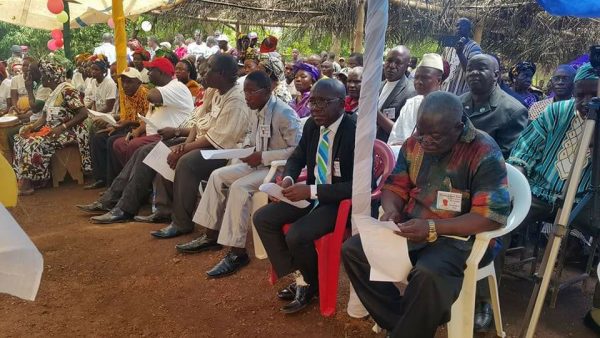 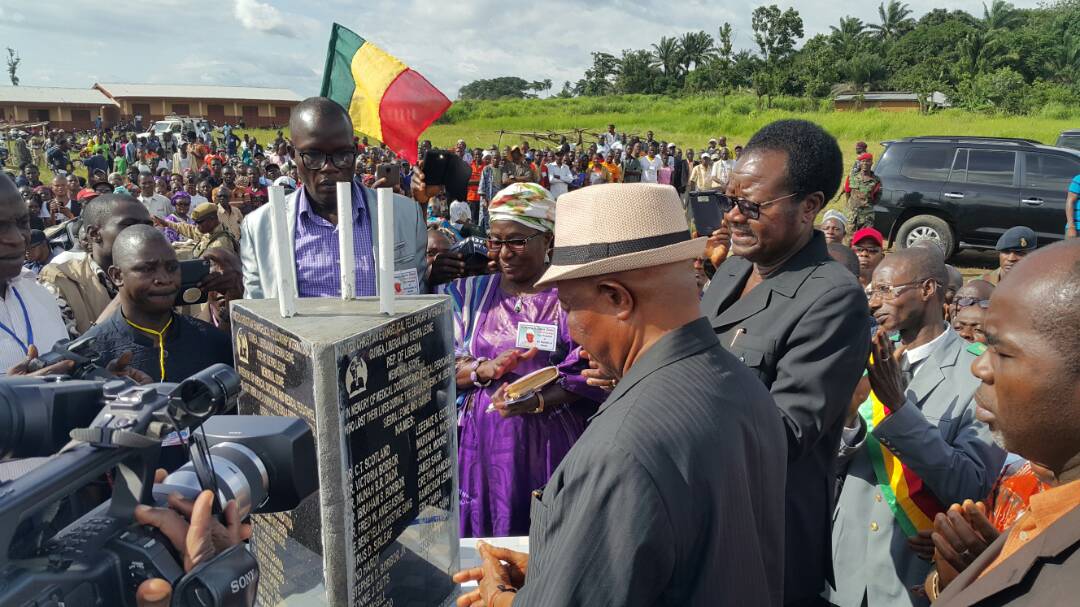 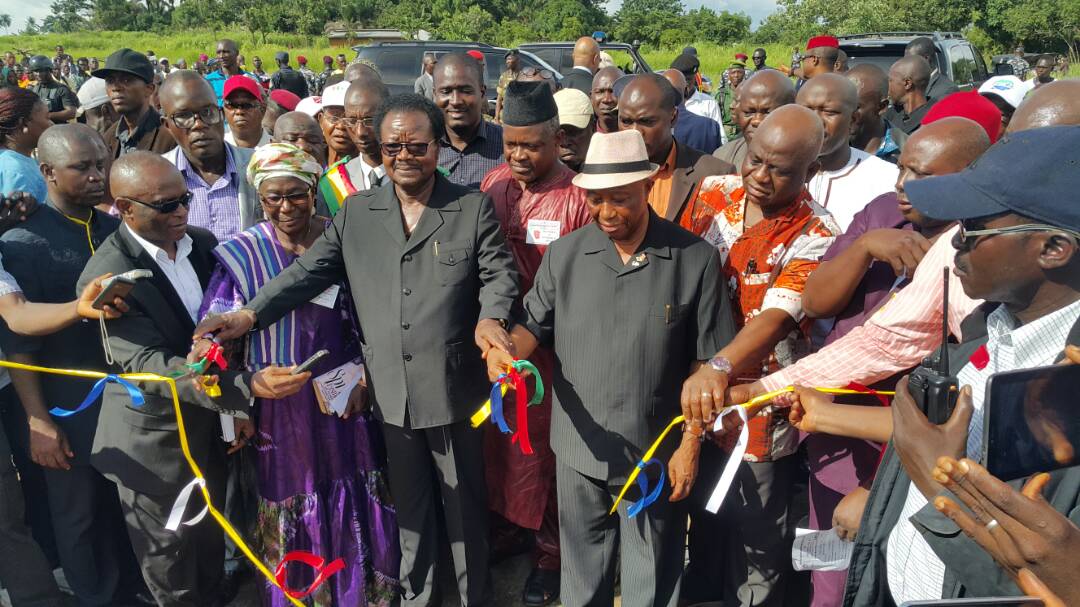 ​The Vice President of Liberia, Mr. Joseph Nyuma Boakai expressed his gratitude to the Presidents of the Makona Union for their resolves in holding the Region together. The Memorial Stone Site, he said, reminds the Makona Region of what they have together as a people. “What affects one, affects all”, he declared.
Written on the three sides of the memorial stone were names of medical doctors and medical personnel who lost their lives during the Ebola epidemic in the three countries.
​Reported by Nyuma James (Nyuma Again) - KISDO MAKONA BASINE REPORTER
Compiled by Dr. Paul Nabieu-KISDO CHIEF ADMIN