Since its establishment in 2017, KISDO has achieved a lot on its own by soliciting funds through membership contributions and donations from well-wishers. Currently, we have membership in nine countries including, Africa, Europe, America and Australia.

Among KISDO’s key objectives is to promote Agriculture and support food sufficiency in the country, especially in the local communities. Moreover, to partner with other Organizations, Government agencies and institutions that are geared towards capacity building and community development. Both of these aims will come to pass through the planting of ten thousand (10,000) seedlings of cashew nuts in Sokoma village and its surroundings, Kissi Teng Chiefdom, Kailahun district, Eastern province of Sierra Leone. This is in partnership with the Ministry of Environment and the landowners. It is the first of it kind that will be implemented in this part of the country.

When fully implemented, it will help with reforestation, since this part of the country is a savanna grass land with wild fires consuming hectares of land, crops, and houses every year. Furthermore, employment will be created for the local communities, especially the youths, which will help to reduce crime rate in that part of the district. Most importantly, there will be future export of the cashew nuts and revenue will be generated for the nation.

The community engagement and sensitization have already been concluded with the landowners, community leaders and other stakeholders in the chiefdom. The implementation will start in the next few weeks.
​
Let the pictures below speak for themselves.      More pictures, here.
Education for Kissi development:
"The Barefoot Guide to Working with Organisations and Social Change ​(free download)"
​
For any donations, please use the banking details below or email us at kisdowa@gmail.com
​
​Account Name:           Kissi Sustainable Development Organization
​Bank address:             Lightfoot Boston Street, Freetown, SL
Account  Number:      0010094807569901
Swift code:                  ECOCSLFR 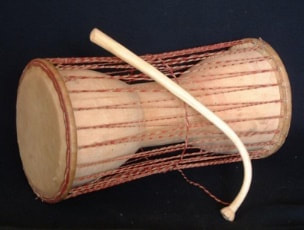 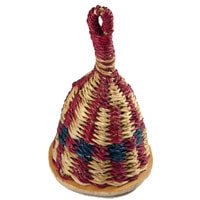 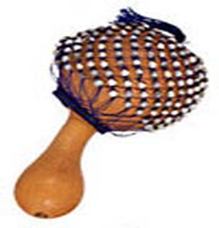 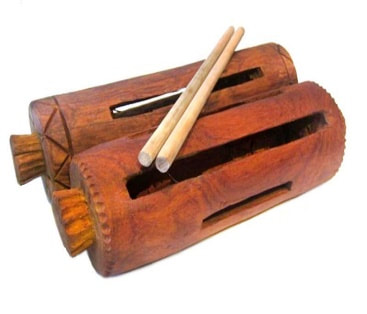