KISDO ON THE MOVE TO HELP PREVENT COVID-19 IN THE KISSI KINGDOM OF THE MANO RIVER BASIN.   MAY 2020 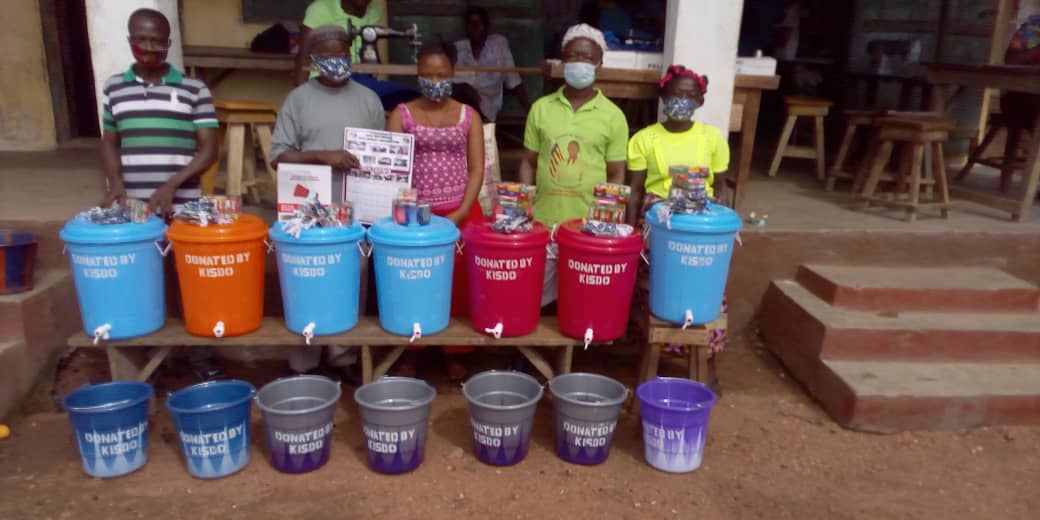 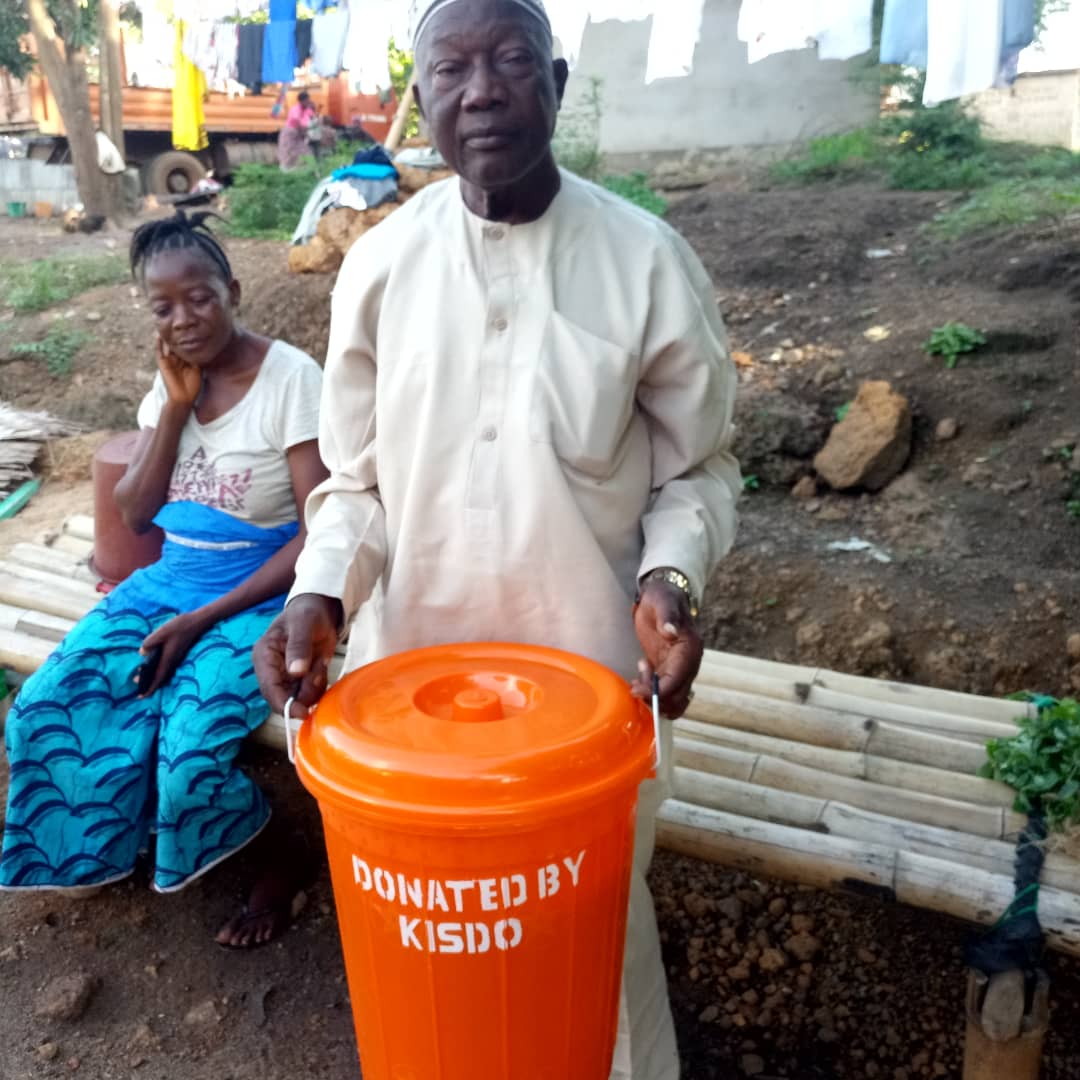 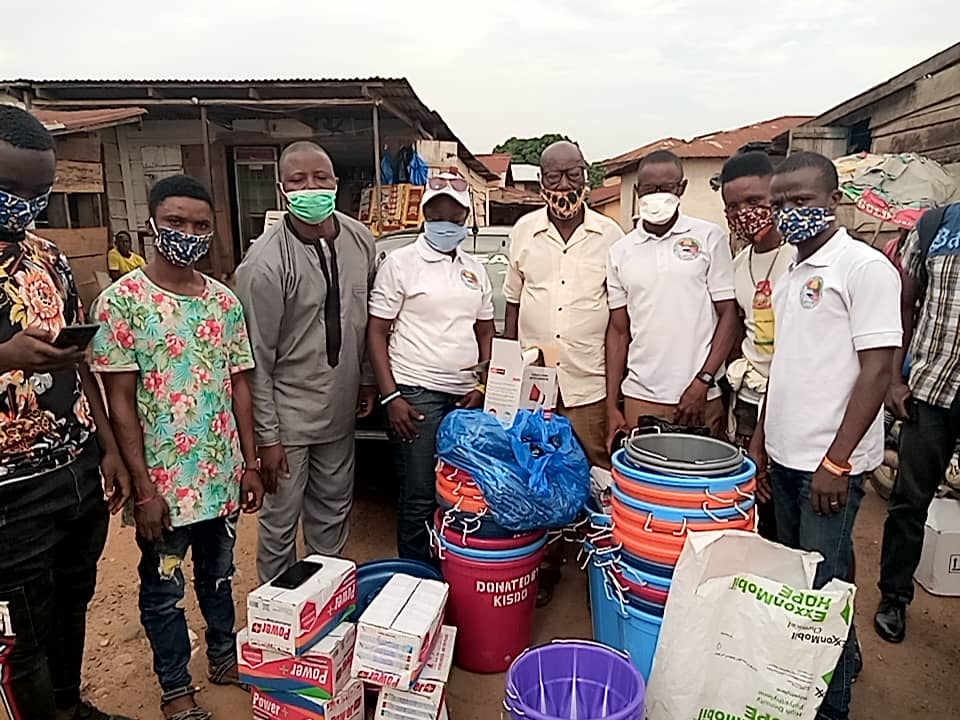 Click here to view more pictures
​KISDO INTERNATIONAL SUPPORT FOR THE PREVENTION OF COVID-19
The COVID-19 originated in Wuhan, Hubei Province, China in December 2019. Little did the world know that it would become the worse pandemic of the 21st Century. Currently, millions of people have been infected, hundreds of thousands have died, many more remain in the treatment, isolation and quarantine homes. The Mano river basin is no exception.

Since its establishment in 2016, KISDO INTERNATIONAL has been there for many communities. The detonation of the RUF abandoned ammunition in Buedu, reinstatement of the Koindu market on Sundays, opening of the Library complex in Koindu, support to the mudslide victims in Freetown, support to fight the buffalos in Buedu and the five-acre cassava project in Kono are just some of our charity activities. In addition, medical assistance has been rendered to both members and non-members.

As the COVID-19 is now in our communities, KISDO INTERNATIONAL is standing by the government and other organizations to support the needy and disadvantaged societies. In this effort, we have raised Le 9,000,000 (Nine million Leones) equivalent to $ 900 USD (Nine hundred USA dollars) through voluntary donation from the members and well-wishers. With this amount, we have donated veronica buckets, medicated soap, handheld loudspeakers and facemasks to the remote kissi communities across Sierra Leone for handwashing and sensitization. Although this was not enough, it was highly appreciated by the people as we are the only organization to reach them.

As a charity organization depending mainly on voluntary donation from our members, we are appealing to our well-wishers and donor agencies for more resources so that we can reach additional underprivileged communities. According to WHO, “The coronavirus may never go away and populations will have to learn to live with it”. It is time again for KISDO to throw its weights behind the healthcare workers to conquer this battle.

To end it all, Joseph Barber Lightfoot states that “Try to help others, consult their weaknesses, relieve their maladies, strive to raise them up, and by so doing you will most effectually raise yourself up also”.
Please use the banking details below for any donations or contact us on kisdowa@gmail.com
Pictures speak thousands of words. Please see for yourself what we have done so far.